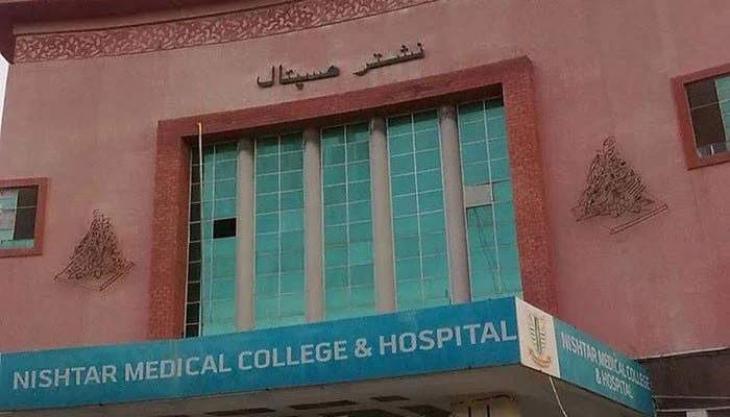 Nishtar Hospital, the biggest health facility of South Punjab, is facing dearth of life-saving drugs multiplying woes of the patients and their attendants

According to Additional Medical Superintendent (AMS) Pharmacy, Dr Abdul Qadir, life saving and other medicines would be available with the health facility by next month as an order had been placed with the companies for their bulk supply.

For time being, the drugs are being provided to wards with local purchase, he told APP on Tuesday.

Spokesperson for Nishtar Medical University (NMU), Dr Sajjad Masood said there was no shortage of life saving drugs, while the samples of Dormicum and Dexamethasone injections were with the Drug Testing laboratory (DTL).

All other medicines, syringes and fluids were available in Nishtar Hospital, he added.

However, a source at the hospital told APP on the condition of anonymity that the lifesaving drugs, including injections, tablets etc besides fluids, syringes, had been short for quite some time.

Moreover, the source said other materials including cleanliness, stationery, electrical and mechanical accessories were not in sufficient quantity which had created problems for staffers. Nurses, paramedics and lower employees had to bear the burnt as they faced the patients and attendants directly in addition to medics, it added.

The source maintained that computer rims were not available in hospital’s stores and employees were asked to buy themselves for their wards.

The facility of local purchase was not being extended to meet the deficiency, the source added.