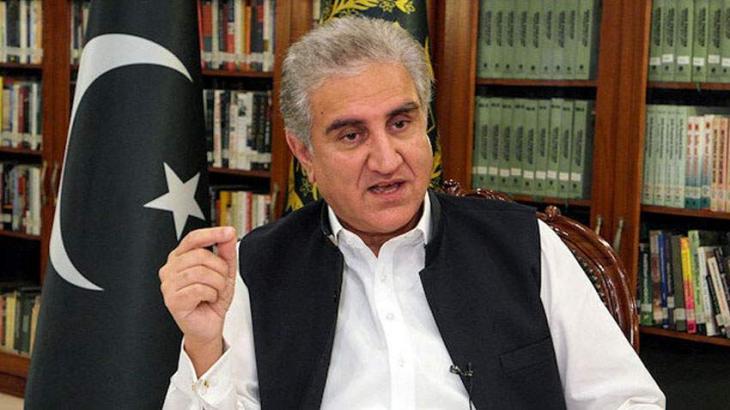 The Foreign Minister says that two countries have held mutual consultations on the Afghan issue.

The Minister said Pakistan has been part of Moscow Format and Russian representative attended the Troika Plus meeting in Islamabad.

He said Russian Representative for Afghanistan Zamir Kabulov also participated in the recently held extraordinary session of the OIC Council of Foreign Ministers in Islamabad.

Shah Mahmood Qureshi said Pakistan‘s efforts have resulted in drawing the world attention to the situation in Afghanistan; however, further attention is required.

He said the humanitarian situation is further deteriorating in Afghanistan with the severity of cold weather.

Shah Mahmood Qureshi said the two countries are developing understanding on North-South Gas Pipeline project, which is a significant step for bilateral cooperation in economy and energy.

He said Russian President Putin‘s recent statement against Islamophobia vindicates the stance of Pakistan and Prime Minister Imran Khan on the issue. This indicates that the two countries are moving ahead at regional and global level with identical approaches