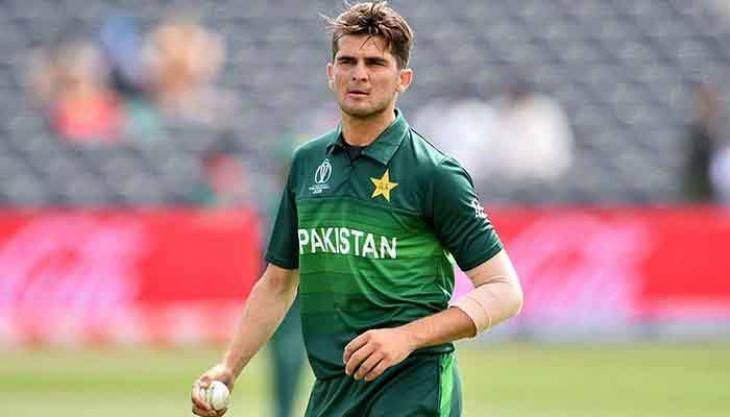 The Captain of Lahore Qalandars says that being a captain one must control himself to be angry on pitch, vowing to maintain his posture so he could ask others for good performance.

LAHORE: (UrduPoint/UrduPoint / Pakistan Point News-Jan 18th, 2022) Shaheen Shah Afridi, the captain of Lahore Qalandars, said that pacers can get angry on the pitch but being a captain one must control that anger.

He expressed these words while talking to the reporters at the end of the Lahore Qalandar pre-camp on Tuesday.

Shaheen also appreciated Muhammad Hafeez for supporting him, saying that he was receiving a lot of assistance from him.

He said Hafeez is a senior member of the team. He said that he asked him and learnt what was favourable for hhim, he added.

Shaheen Shah was named as captain of the Lahore Qalandar for seventh edition of Pakistan Super League (PSL). He had said that he was looking forward to captaining Lahore Qalandars in the PSL if given the opportunity.

Afridi appreciated the management of Lahore Qalandars during a virtual press conference, saying that it would exciting for him to perform for Lahore Qalandar as he had been playing for it for a couple of years.