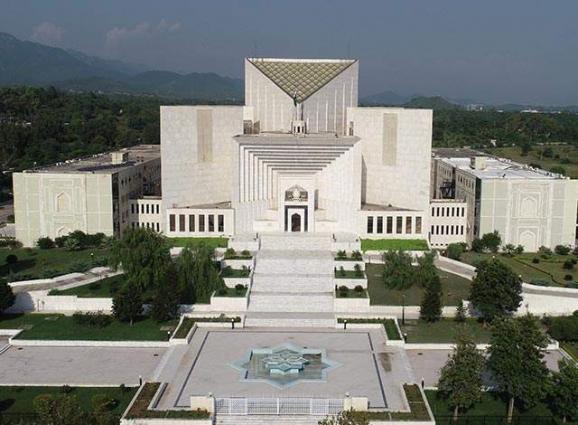 At the outset of hearing, Justice Jamal Khan inquired about the health of Shah Rukh Jatoi and asked he was still in jail or somewhere else.

Advocate Latif Khosa counsel for Shah Rukh Jatoi responded that he client was in jail.

Meanwhile, Azam Nazir Tarar, the lawyer of Ghulam Murtaza, co-accused in the case, said that news regarding Shah Rukh Jatoi‘s treatment at hospital had affected the proceedings.

Reconciliation agreement of both families took place seven years ago but the case was now being decided by the media, he added.

Justice Jamal Khan Mandokhail while addressing Azam Nazir Tarar said that the media could influence him (Azam) but not the court. He advised him to not say such thing which was contrary to reality.

Advocate Azam Nazir Tarar argued that a three-member bench of the apex court had ordered the imposition of terrorism provisions in the case while the decision of the seven-member bench came later.

Justice Amin-Ud-din Khan remarked on the occasion that he could not read the file of the case as the cases were rescheduled and would review all points at the next hearing.

Later, hearing of the case was adjourned for three weeks.