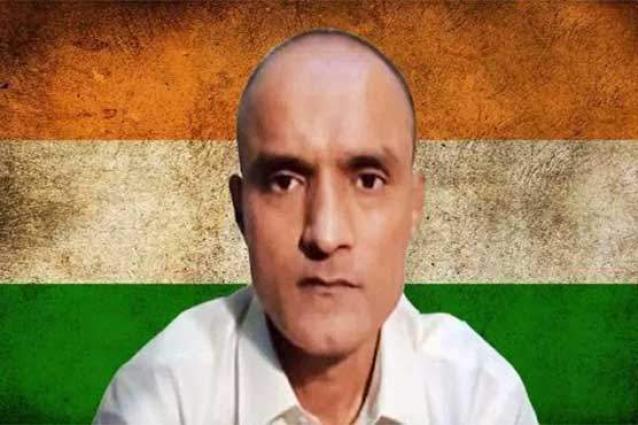 The hearing was adjourned as Chief Justice Athar Minallah was not feeling well and was on holidays.

ISLAMABAD: (UrduPoint/UrduPoint / Pakistan Point News-Jan 27th, 2022) The Islamabad High Court (IHC) on Thursday putt off further hearing till March 3 the hearing of the case for providing a lawyer to Indian spy Kulbhushan Jadhav.

Chief Justice Athar Minallah was on holidays due to which the proceedings were adjourned.

According to a local private tv, IHC Chief Justice Athar Minallah was not feeling well and it was the main reason that the case was not heard.

The Islamabad High Court had issued a written order last year in October about the case regarding appointment of a counsel for Indian spy Kulbhushan Jadhav, giving another chance to the Indian government to provide assistance in the case.

The verdict held that safeguarding the right to life and right to a fair trial of the Indian spy is crucial and, therefore, meaningful, assistance by the Indian government was a pre-requisite.

The court had also held that it would be appropriate to give another opportunity to the Indian government to extend assistance in the case in order to effectively implement the judgment of the International Court of Justice (ICJ).

The Indian High Commission in April 2021 had filed a plea for the appointment of a counsel for its spy Kulbhushan Jadhav before the Islamabad High Court (IHC). The Indian government had earlier avoided responding in the Kulbhushan Jadhav case and for the time approached the court saying that they had the right to provide a legal counsel to the Indian citizen