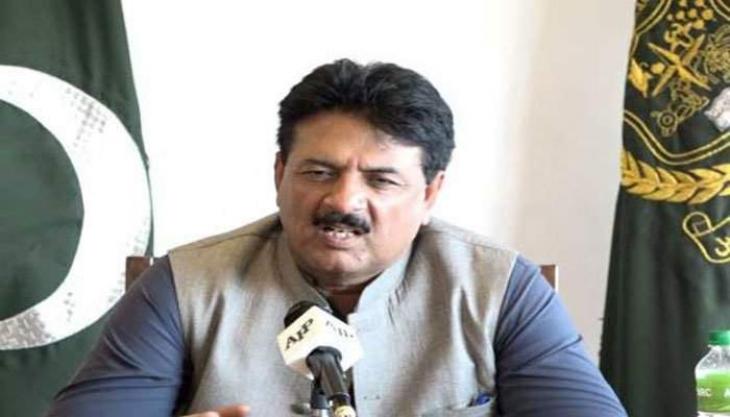 Jamshed Cheema said over one hundred thousand tons of fertilizers would soon be imported from China.

He said the government is providing a significant subsidy on gas to fertilizers’ manufacturing factories.

Jamsheed Iqbal Cheema said provision of flour at a lower price to people is one of the top priorities of the government.

He urged people to lodge complaints against those who are selling the flour at higher than fixed rates.

The SAPM said sugar production will witness a remarkable increase in comparison with the past. He said at present, the country has a stock of 4.6 million tons of wheat.