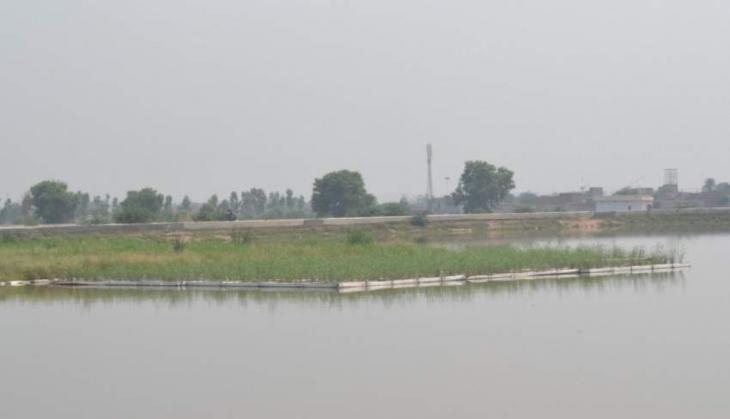 PESHAWAR, (UrduPoint / Pakistan Point News – 29th Jan, 2022 ) :The Wildlife Mardan division has expedited action against those damaging aquatic species by using electrocution equipment for killing of fish and other creatures in waters.

“We are making raids on daily basis to curb the practice and for arresting of persons involved in damaging aquatic species,” Kiramat told APP.

The wildlife teams, he continued, are patrolling in both the Mardan and Swabi districts and takes action where they find anyone involved in hunting.

He informed that department has fined almost all the arrested hunters and recovered amount is deposited in national kitty.

He said apart from taking action against the hunters, the wildlife staff is also educating masses about importance of water borne species in maintenance of strong eco-system and for keeping the water healthy.

The wet lands, he continued, are providing refuge to a number of species including migratory birds and through carrying out hunting wild species avoid visiting these areas.

DFO Mardan said there is dire need of creating awareness among masses about importance of rich biodiversity on environment.

Sharing details about arrested hunters, Kiramat informed that two were caught in Mardan and were fined a sum of Rs. 17000. While three hunters were arrested in Swabi and a fine of Rs. 50,000 were imposed on them by the court.

He said the action will continue till complete termination of practice of hunting and electrocution of aquatic species.